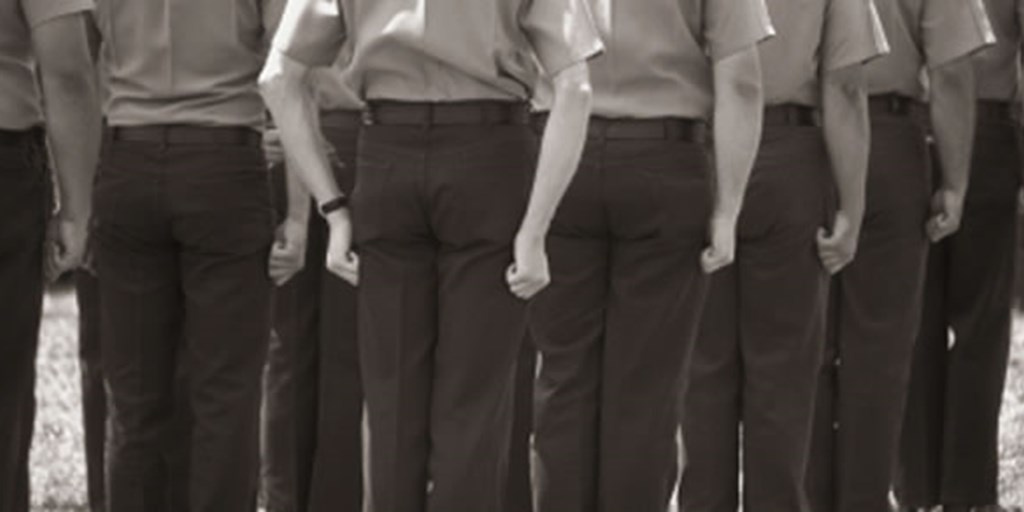 Bil-Jac has a rich history dedicated to supplying our Best Friends with the best nutrition possible. This history is detailed in a book Feeding Champions, written by Holly Strawbridge. In a series of articles taken from this book, we’d like to help you understand why Bil-Jac is Bil-Jac. This is the first in our series.
Bill Kelly, founder of Bil-Jac, is proud to say his company is still family owned and operated. Quite possibly, Bill’s great passion for animal nutrition was triggered by growing up on the family farm in Ohio and an experience at boot camp during World War II.

Bill’s grandparents met in New York City after emigrating from Ireland. Their son, William, married and eventually settled his wife and three children on a large farm in Medina, Ohio.

All three of the Kelly children served their country in some way during the war. As a nurse In England, Genevieve took care of weary servicemen who were making their way home while Jack worked as a transportation specialist in France. Bill was drafted into the Army in 1944 and headed off for training at Ft. Benjamin Harrison in Indiana.

One day, Bill visited the large kennel of German Shepherds on site at Ft. Benjamin Harrison. The dogs were being trained to sniff out bombs, but Bill quickly discovered that they were living in very poor conditions. Because the dogs looked undernourished, sick and were living in a dirty kennel, Bill asked his commanding officer if he could help. The officer agreed, so Bill called home to his father at the family farm and requested food for the German Shepherds. William sent over fresh meat, cereal and supplements to mix together as food and Bill worked hard to improve the overall conditions of the kennel. The commanding officer was very pleased and agreed to put in a good word when Bill requested that he be assigned to the Canine Corps.

However, assignments were classified and Bill was instead placed in electronics with the Air Corps. For this assignment, Bill was trained on equipment to improve the ability to drop bombs from 39,000 feet. His team was responsible for developing an oscillating radarscope for the bombers. He was soon sent to New Mexico to practice drops as a bombardier.

Bill had returned home on leave in December of 1944 to marry Ruth Willey. So when World War II ended in August of 1945, Bill and Ruth returned to Medina for good. Though he did interview with various companies for electronics jobs, Bill decided he wanted to work on something else he was quite passionate about.

With Ruth’s blessing, Bill set out to study canine nutrition, marketing and business. He created a formula for a premium dog food that would provide pet lovers a much more nutritious way to feed their dogs. In 1947, a new venture was formed, as Bill and his brother Jack partnered to form Bil-Jac. On the first day, Bill went door-to-door to sell six two-pound bags of dog food for 25 cents apiece. With their unique formula and manufacturing process, Bil-Jac was granted a patent in 1951.

Bil-Jac was on its way!