The Patriarch of the Bil-Jac Family 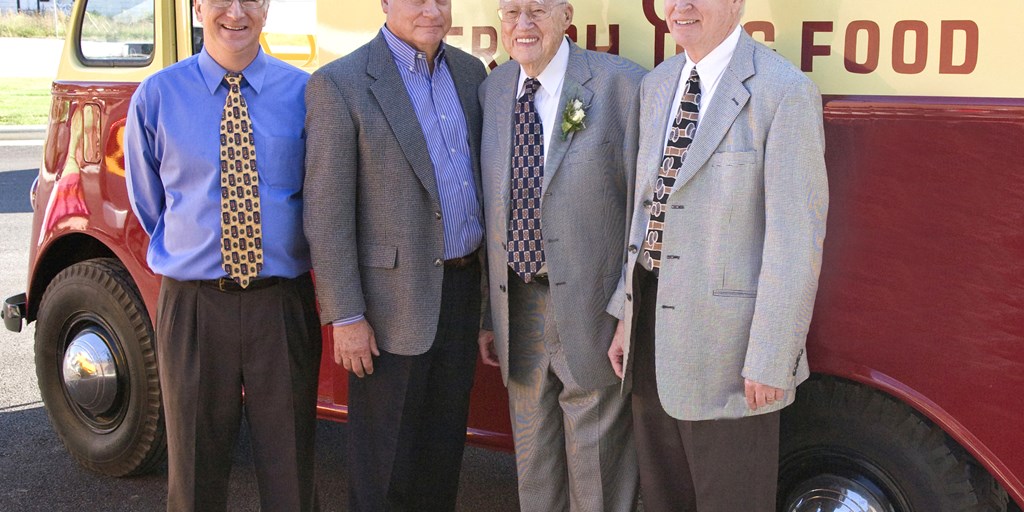 In Memory of Bill Kelly 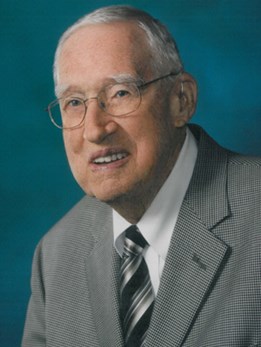 Bill Kelly, who researched and developed optimum pet nutrition with the launch of his post-World War II dog food brand in 1947, Bil-Jac, passed away on September 27th in his Medina, Ohio home. He was 95 years old. He celebrated a life committed to animal nutrition, family and philanthropy.
Since his company’s inception, Mr. Kelly’s research, patented processing breakthroughs, and nutritional innovation positively affected the lives of millions of dogs, cats and their pet parents worldwide. He is credited with the vision to create not only Bil-Jac’s coveted frozen dog food formula, but the food the company is known for today – its dry line of premium food, as well as an extensive line of dog treats. Mr. Kelly was also a founding member of the Pet Food Institute. An advocate for pet health and well-being, Mr. Kelly has forever left his footprint on the pet food industry.Mr. Kelly attended Hiram College and was long known as a visionary. He was well-regarded not only for his passion of the pet nutrition industry, but of life-long learning and family, overall. He was an encouraging mentor, an uplifting chairman, a stalwart leader, and a true and compassionate humanitarian.

Above all, Mr. Kelly was a loving husband, father, grandfather and great-grandfather. He is survived by his three sons, Bob, Ray and James, who remain in leadership positions within the Bil-Jac family-run organization, as well as seven grandchildren, six great grandchildren and the rest of the Bil-Jac Family. His legacy and dedication to pet health and wellness will live on at Bil-Jac.