Where Did Bernese Mountain Dogs Come From? 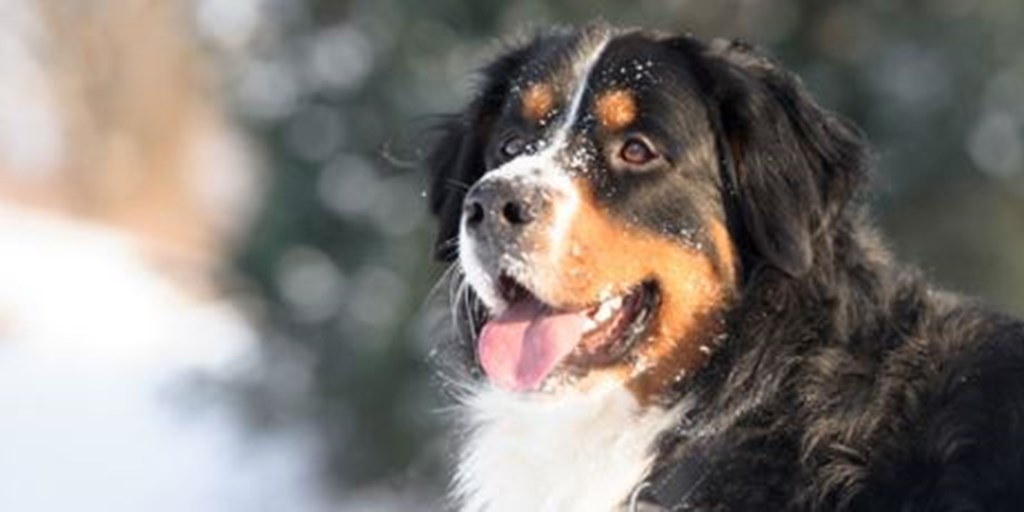 Where Did Bernese Mountain Dogs Come From?

Bred from crosses of Mastiffs and guard-type breeds, Bernese Mountain Dogs were brought to Switzerland by the Romans 2,000 years ago. Their name was derived from the Canton of Bern in Switzerland where the dogs lived. They were one of four tri-colored varieties of Swiss Mountain dogs. The other dogs included the Appenzeller Sennenhund, the Entlebucher Sennenhund, and the Greater Swiss Mountain Dog. The Bernese Mountain Dog’s long coat distinguished itself from its close relatives.

Over the centuries, Bernese Mountain Dogs were developed as an all-purpose farm dog. They were responsible for pulling carts, driving cattle and guarding the farm. Many small Swiss farmers, who were too poor to own horses, also used the breed to transport fresh milk, cheese, and other produce.

Over the centuries, they continued to work on farms until the mid-1800s. Other working dogs were being imported to Switzerland at the time. Breeding of the Bernese slowed and they almost became extinct. In 1892, a Swiss innkeeper searched the country for good specimens of the breed and re-developed the dog. His efforts were very successful and by 1907, a breed specialty club was founded in Switzerland. From that point on, Bernese Mountain Dogs were considered show dogs and companions.

With the ability to be both a companion and a helper, the breed began to grow in popularity throughout the world. They were brought to the United States in 1926, were recognized by the American Kennel Club in 1937, and The Bernese Mountain Dog Club of America was formed in 1968.

Today Bernese Mountain Dogs fit right in as a member of the family. They are happy to go on a long walk and are also content relaxing with the family. Don’t be surprised if they try to hop on your lap. Although they can weigh up to 100 pounds, their affectionate personalities give them a lap dog mentality.  If you live in warm areas, it’s best to keep a Bernese Mountain Dog in an air-conditioned home as their coats aren’t designed for hot weather. On the other hand, they would love to play with kids outside on a snow day.

Learn about every breed here