Where Do Chihuahuas Come From? 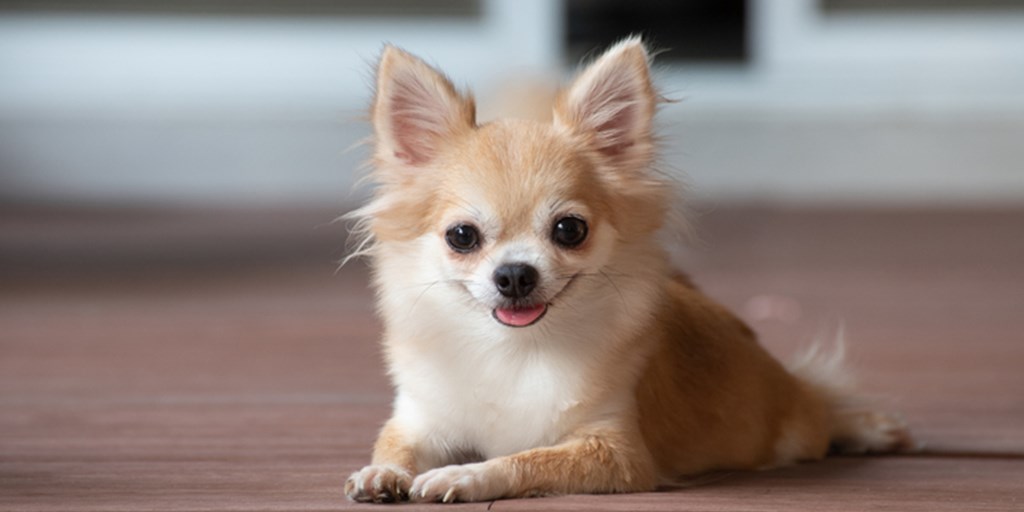 Located in the rugged mountainous terrain of northwest Mexico, there is a city that’s name is music to the ears of dog lovers around the globe: Chihuahua.

Even though there is lively debate surrounding the breed’s official origins, most historians agree that the famous city of Chihuahua played a pivotal role in the discovery, popularity, and accessibility of one of the world’s smallest, most beloved dogs. However, other details aren’t quite so clear. Let’s break down what we know about the Chihuahua’s origins and why they’ve become so popular.

The History of the Chihuahua

Officially discovered in the mid-19th century, the Chihuahua is believed to be a direct descendant of the Techichi, a small desert canine that dates back to Mayan times. These pre-Columbian dogs resembled Chihuahuas in both size and shape and are believed to have been domesticated by the ancient Toltecs civilization.

Even though the Techichi breed is now extinct, depictions of this dog in historic relics and effigies suggest that they possessed distinctive physical characteristics that are commonly associated with modern Chihuahuas. Their unique “apple head” and “deer head” skull shape is just one of many notable similarities.

Studies conducted by the Institute of Technology in Stockholm confirm that roughly 70% of modern Chihuahua’s DNA originates from the ancient South American Techichi. The remaining 30%, has been a topic of debate for decades. The evidence suggests that the unknown DNA most likely came from a dog breed outside of Mexico. However, the exact breed is still widely unknown.

The Chinese Crested is one plausible answer for where Chihuahuas come from. Thanks to sailors who brought these small dogs with them on trade journeys, the Chinese Crested’s lineage can be traced to port cities throughout the world. It is believed that these trading ventures are how the Chinese Crested ended up in Central and South America, where the breed was then introduced to the Aztecs.

Evidence suggests that at this point, the Chinese Crested likely could have crossbred with the Techichi, resulting in a new breed. Other theories, suggest that the unidentified 30% of the Chihuahua’s DNA did not belong to the Chinese Crested at all. Instead, researchers believe this unidentified DNA can be traced back to either the Mexican Xoloitzcuintli or the European Maltese pocket dog.

To support the Maltese theory, some historians turn to Italian Renaissance art, including Sandro Botticelli's 1482 Sistine Chapel fresco "Scenes from the Life of Moses." This renowned painting features a small white dog that is strikingly similar to the Chihuahua we know today. Interestingly enough, this famous fresco was painted only 10 years before Columbus sailed to the Americas.

Even though the exact lineage of the Chihuahua is debated, the date of its official discovery is not. In the late 1800s, this yet-to-be-named breed began to pop up all around Central and South America, with the main point of origin being Chihuahua, Mexico. Mexican merchants then bred and sold the small dog to tourists, many of whom brought them back to the U.S. to keep as pets.

At this point in time, the popular new dog breed still didn't have an official name. Locals and tourists alike began referring to the tiny pups simply by the region in which they were most widely found: Chihuahua. The name stuck by the late 19th century, and the American Kennel Club registered the Chihuahua as an official breed in 1904.

Is a Chihuahua Right for You?

Even though the exact origin of the Chihuahua is unknown, these pint-sized pups made their way into the hearts and homes of animal enthusiasts around the globe. The Chihuahua has become one of America’s most popular dog breeds thanks to these dogs’ distinctive personality.

Chihuahuas are companion dogs with a lot of charm and a lot of sass. Their vivacious attitude can be ideal for attentive, doting pet-parents with proper training. Chihuahua’s size and minimal need for exercise make them fantastic apartment dogs, and their eagerness to spend quality time with their owner means that no matter where you are, they will never want to leave your side.

Dogs come in all shapes and sizes with backgrounds just as diverse as they are. Click here to learn more about the many different and beloved dog breeds. Sign up for our Best Friends Club Newsletter to receive exclusive product discounts, fun training tips, and healthy lifestyle ideas for your favorite pup.

Breed History: Where Did Beagles Come From?

Breed History: Where Did Bulldogs Come From?

Breed History: Where Did Collies Come From?

Breed History: Where Did Shih Tzus Come From? For the care and nutrition of Small Breed Puppies. Carefully formulated for the care and nutrition of Small Breed dogs. 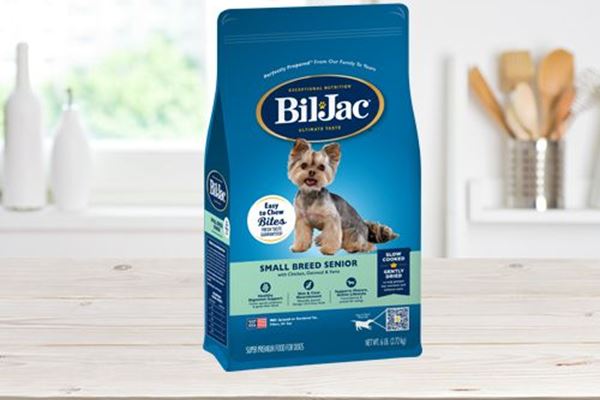 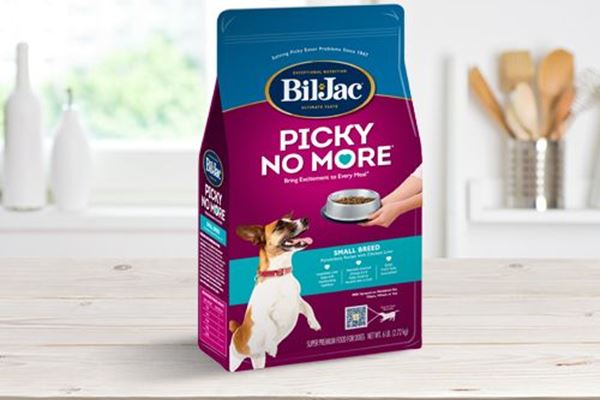 Created to please even the pickiest of small breed dogs.

Sign up for exclusive puppy information to help you raise a happy and healthy best friend!