Breed History: Where Did Labrador Retrievers Come From? 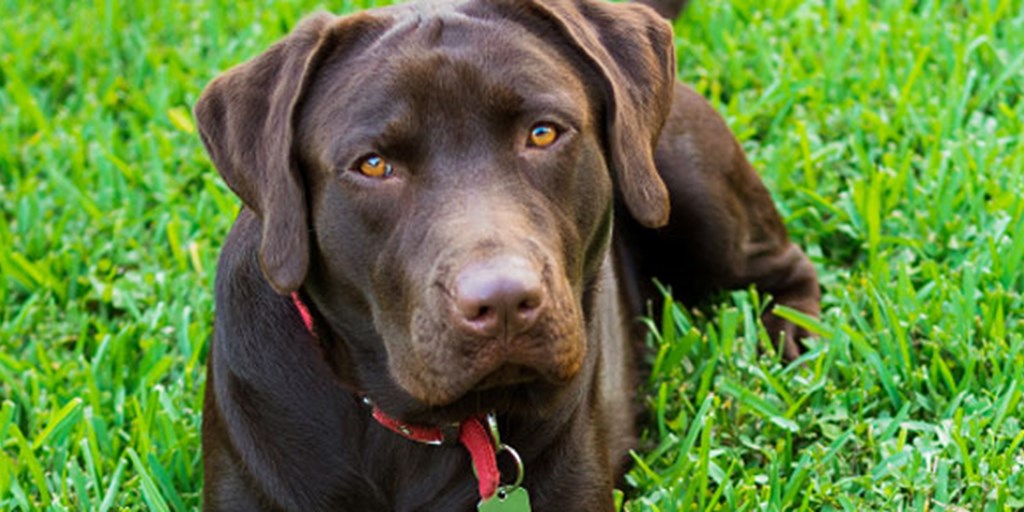 Although the name might suggest Labrador Retrievers came from Labrador, Canada, the breed actually originated in Newfoundland in the 1500s. At the time, small water dogs were bred with Newfoundlands to create a breed called the St. John’s Water Dog or Lesser Newfoundland. These dogs were owned by fishermen and jumped into icy water to bring back fish that had fallen off the fishing hooks. They would also pull in fish-filled nets. The breed was perfect for these jobs because their coat repelled water and their webbed paws made them excellent swimmers.

The dogs continued to live exclusively in Newfoundland until the early 1800s when they were imported to Poole, England. The Earl of Malmesbury had seen the breed in action and immediately brought them home. In 1830, a British Sportsman named Colonel Hawker described the dogs as “the best for any kind of shooting… generally black and no bigger than a Pointer, very fine in legs, with short smooth hair… is extremely quick running, swimming and fighting.”

Both the Earl and Duke of Malmesbury used them in shooting sports and began to call them their “Labrador Dogs.” The name stuck and the Earl’s son began breeding the dogs. By 1903, Labradors were recognized by the English Kennel Club.

The breed began to grow in popularity. In the early 1900s, hunters and farmers from the United States learned of the breed’s work ethic and began incorporating “Labs” into their daily lives. The American Kennel Club recognized Labrador Retrievers in 1917 and the breed became a loving pet to many families.

Today, Labrador Retrievers are still ready to work and please their pet parents. They are also affectionate, outgoing, intelligent and friendly to humans, especially children and other animals. They don’t need much grooming but need a considerable amount of daily exercise. They enjoy regular and vigorous walks, a game of fetch or even a swim in a safe area. They regularly top the AKC list of most popular breeds.