The Five Most Famous Terriers! 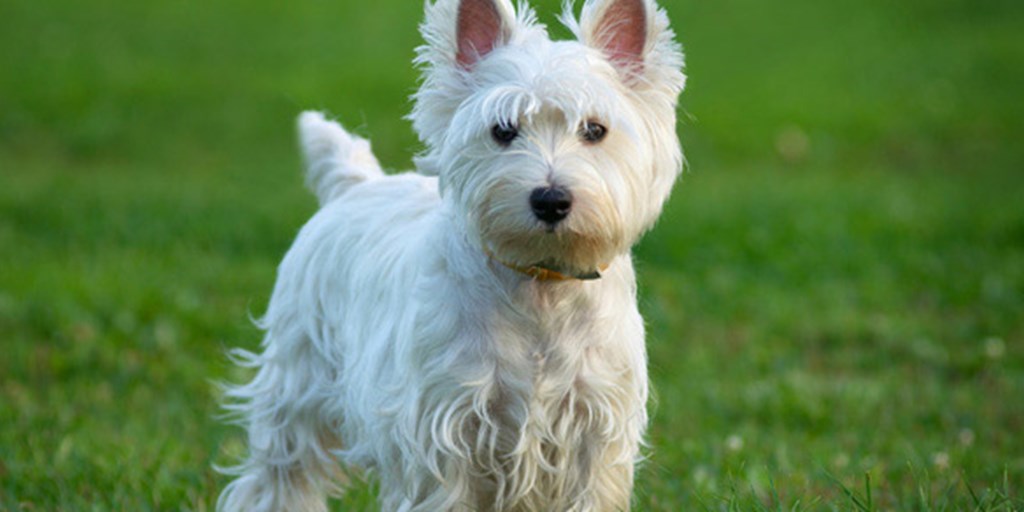 Can you name the 5 most famous terriers of all time? You might be surprised how television, the movies and more have put these little friends in the spotlight! Test your Terrier trivia knowledge ...

1. Moose is best known as the canine actor who played "Eddie" on the popular TV show Frasier, a spin-off of the classic Cheers sitcom. Moose’s expert timing and comical facial features made him one of the most popular actors on the show. Moose was also the star of the classic children’s movie "My Dog Skip" starring Frankie Muniz.

2. Although you likely won’t know Soccer by his real name, if you are a parent of a child in the late 90’s you probably know him by his stage name, also the title of his popular children’s show, Wishbone. As Wishbone, Soccer has entertained millions of children worldwide and easily earned a reputation as one of the world’s most intelligent dogs, all while bringing attention and the wonderful personality of the Jack Russell Terrier to America.

3. Barkley appeared in the 2003 movie "The Little Magician" where he plays a dog that can work magic. Prior to that role he starred on TV shows such as "Burke's Law" and as "Baby" in the 1994 film "Clean Slate" starring comedian Dana Carvey. Barkley's most famous role was his first big break as "Rimshot", the loving sidekick of Jim Varney’s "Ernest" character in "Earnest Scared Stupid and Earnest Goes to Jail."

4. Terry, a Cairn Terrier, who played Toto in the 1939 movie adaptation of "The Wizard of Oz".

5. Max, a Jack Russell Terrier who appeared as Milo in the 1994 movie "The Mask", starring Jim Carrey.

Did You Know About Our Nutritional Difference:

Can you think of any other famous terriers that we did not mention in the top 5 above? Please share your thoughts in the comments section below!