Breed History: Where Did German Shepherds Come From? 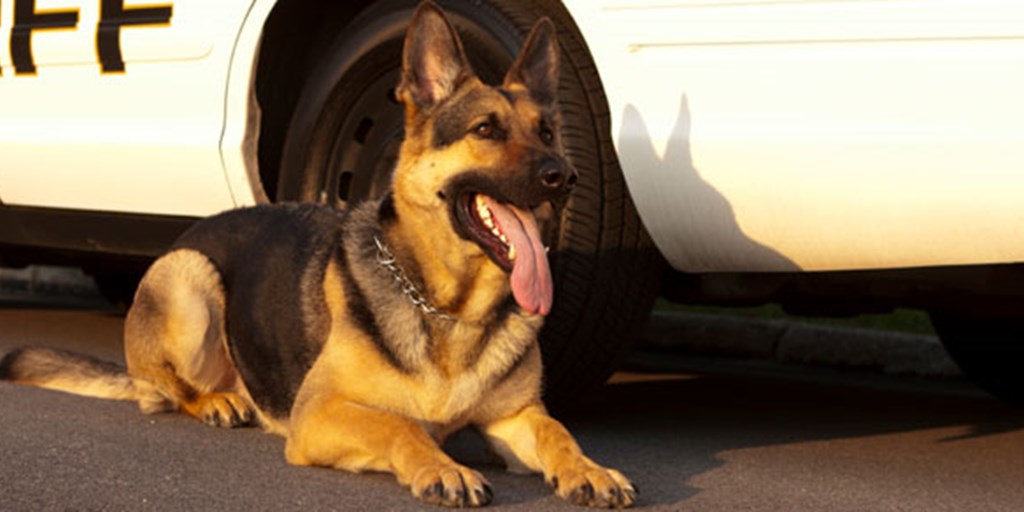 As the name suggests, the German Shepherd originated in Germany in the late 1800s. The most intelligent, responsive and obedient local shepherd dogs in Germany were bred to create what is now known as the German Shepherd. This breed was responsible for herding sheep and protecting flocks from predators. They were not considered pets or companions, but rather servants for farmers. Their intelligence, speed, strength and keen sense of smell, made them the perfect choice as sheep herders. Although German Shepherds were considered strictly workers, rather then household pets, farmers did provide food, protection and shelter to the breed.

By the beginning of World War I the German Shepherd was popular throughout Germany and quickly spread to other parts of the world. People loved German Shepherds for their loyal and couragous character.

Due to the breed’s reputation for being couragous and easy-to-train, German Shepherds were welcomed as police dogs and sight dogs for the blind. Their superb sense of smell and couragous character made the German Shepherd an ideal police dog. Their faithful observance to what is going on around them, along with their patience, landed them the role as leader to the blind.

These outstanding qualities and characteristics make the German Shepherd a wonderful domestic companion, protector and friend. The breed is reserved with strangers at first, but warms up quickly. This characteristic makes them excellent watch dogs, especially for children. It’s good to socialize them when they are young and to take them on long walks or runs all throughout their life.