Breed History: Where Did Bulldogs Come From? 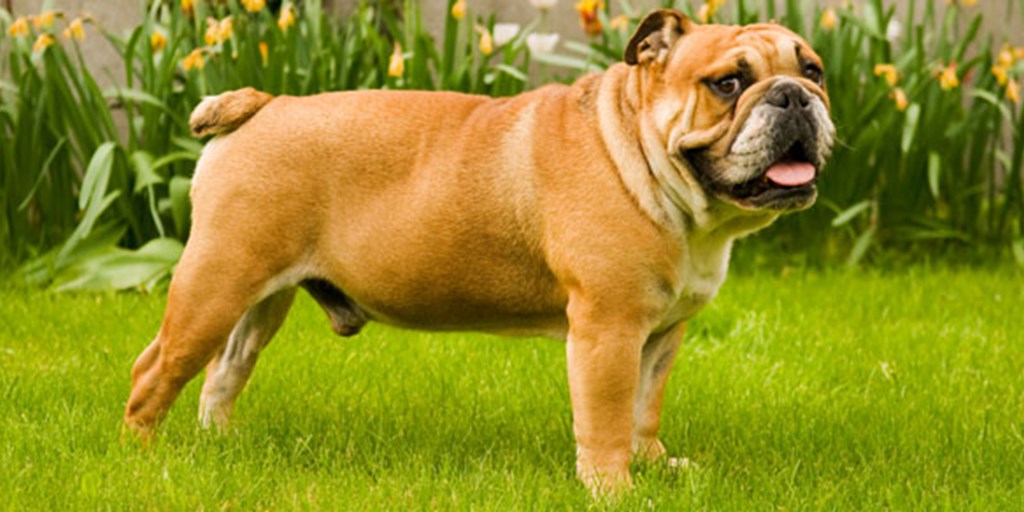 Today’s Bulldog is quite different, in both appearance and temperament, than the early version of the breed. Modern Bulldogs are gentle, stable and affectionate. Although they are courageous and capable of great power, they are also known for their loyalty and ability to get along with almost everyone, especially children.

The Bulldog’s early history doesn’t provide many clues as to how this beloved breed became such a popular family pet. According to the American Kennel Club®, the Bulldog had its origin in the British Isles. The name “bull” was applied because of the dog’s use in the sports of bull-baiting and dog fighting. Bull-baiting was an especially cruel sport where specially-bred Bulldogs were set loose on a tethered bull. The dogs were trained to "play low," keeping their head close to the ground in order to avoid being caught and thrown in the air by the sharp tips of the bull’s horns. When a dog was able to grab the bull by the nose and pin it to the ground, it was declared the winner.

In order to survive, the Bulldog needed tremendous jaw power, so Bulldogs were selected for their short muzzle and wide lower jaw. In time these characteristics became distinguishing features. The original Bulldogs had to be ferocious, courageous and almost insensitive to pain. Unfortunately it was common for a bull to maim or kill several dogs at these events. Bull-baiting gained popularity in the early 1800s until it was made illegal by the Cruelty to Animals Act of 1835.

This life-saving law effectively eliminated the sport of Bull-baiting and, therefore, Bulldogs were considered useless. However, a number of dog lovers took it upon themselves to preserve the breed and make it more suitable for life as a domesticated companion. These dog lovers eliminated the aggressiveness required to survive in a brutal sport and accentuated the breed’s finer qualities. Within a few generations, the Bulldog was bred to be the fine companion we know today. Despite its origins, the Bulldog has become a gentle breed beloved by Bulldog parents around the world who treasure their affectionate nature. However, the tough-looking face harkens back to the breed’s birth and explains why so many more high schools and colleges adopt Bulldogs as their sporting mascots rather than dogs known more for their beauty than their brawn.