French Bulldogs are fairly inactive. A daily walk around the block is all the exercise this breed will need.

The French Bulldog is an intelligent, playful entertainer. This sweet-tempered breed tends to be a people-pleaser that enjoys the company of gentle children and most strangers. French Bulldogs normally make good lap dogs that love to cuddle with its favorite person. Although these dogs can be stubborn sometimes, they tend respond well to obedience training and make affectionate, loving companions.

The French Bulldog was developed in the 1800s by breeding the miniature English Bulldog with French breeds. Supposedly, the cute little dogs with the erect, bunny-like ears (a trait disliked by the English) were extremely popular among the French women. The breed was introduced to the U.S. in the late 1800s. By the early 1900s, the breed was one of the most popular show dogs.

French Bulldogs are known for their erect, bunny-like ears, wrinkled foreheads and stubby noses. These are stocky, muscular dogs that come in brindle, brindle and white, cream, fawn or all-white. The breed is prone to heatstroke and should not be kept outdoors. The French Bulldog tends to snore, drool and wheeze. 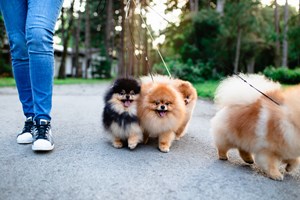 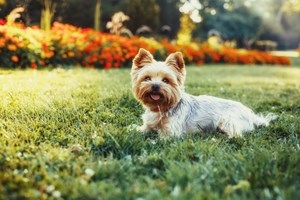 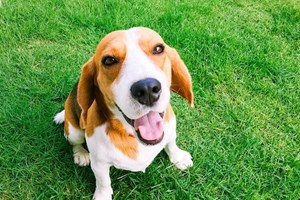