Breed History: Where Did Shih Tzus Come From? 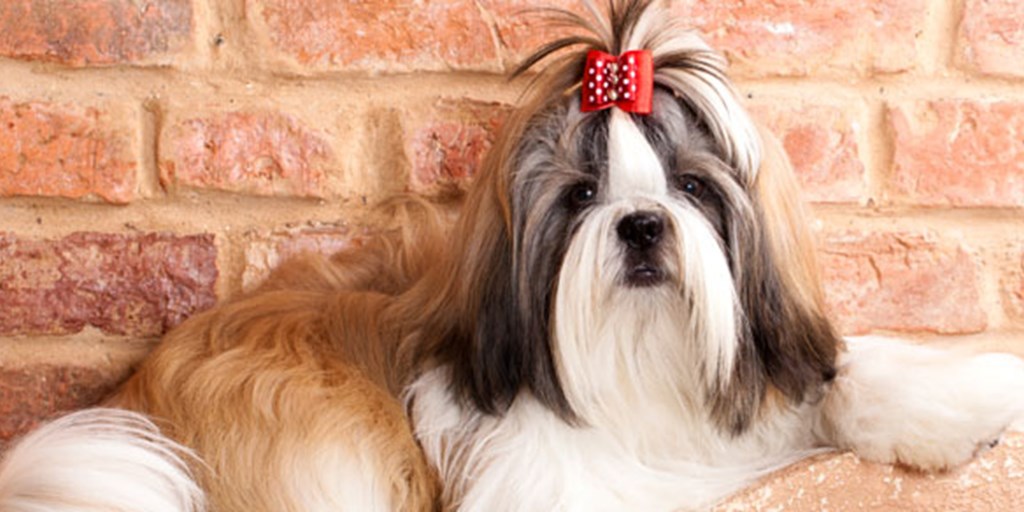 Shih Tzus were mentioned in documents and seen in different paintings from Ancient China and Tibet dating as far back as 624 A.D. Many believe the breed developed by crossing miniature Chinese breeds with small Tibetan breeds such as the Lhasa Apso and Pekingese. The Shih Tzu was popular with royalty during both the Tang Dynasty (618 to 907 A.D.) and the Ming Dynasty (1368 to 1644 A.D). In the mid-1600s small dogs resembling lions were brought from Tibet to China and were used to develop the Shih Tzu breed we know and love today.

After the Ming Dynasty, the Shih Tzu was favored by the Dowager Empress Cixi, a powerful and charismatic woman who controlled the Manchu Qing Dynasty in China for 47 years. She kept an important kennel of miniature breeds, including Pugs, Pekingese and Shih Tzus. After her death, in the early 1900s, the dogs were dispersed and the Shih Tzu breed became rare. During the Chinese Communist Revolution, Shih Tzus almost became extinct. Luckily, several breed lovers kept their Shih Tzus and bred them. It is thought that only seven males and seven females are the foundation of all modern Shih Tzus.

By the 1930s, many Shih Tzus had been brought to England. There, the breed was first classified as "Apsos;" however, the England Kennel Club soon ruled Lhasa Apsos and Shih Tzus were separate breeds. The Shih Tzu Club of England was finally formed in 1935.

During World War II, American soldiers became fond of this breed and brought some back to the United States. The Shih Tzu was recognized by the American Kennel Club and began competing in the Toy Group in 1969.

The modern Shih Tzu is a companion dog exhibiting a confident and dignified personality. It is friendly, affectionate and trusting towards family and strangers alike.