Breed History: Where did Dachshunds come from 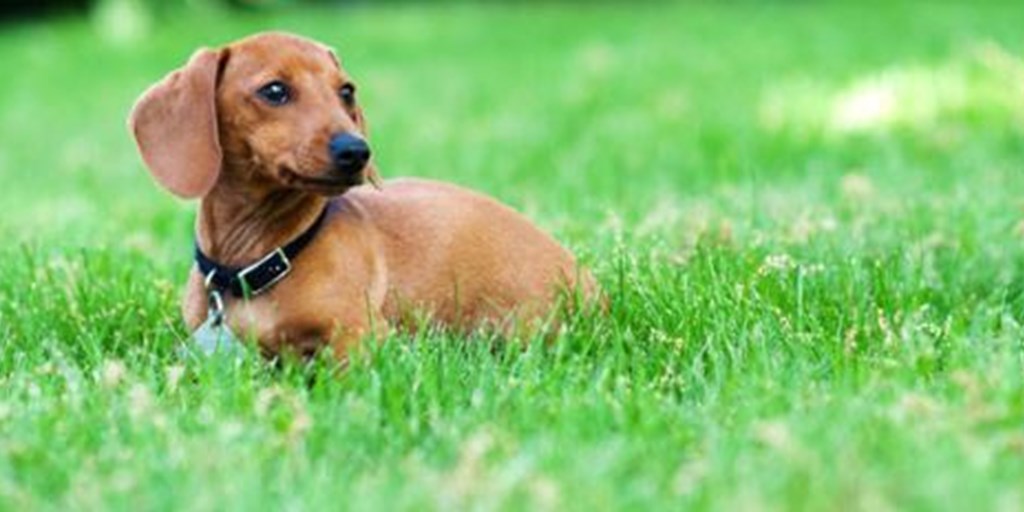 Dachshunds and their predecessors can be traced all the way back to the 15th century in medieval Europe where dogs with elongated bodies, short legs and hound-type ears were seen in illustrations hunting badgers. By the 16th century, Dachshunds were brought to Germany and were developed through selective breeding over a one-hundred year time period.

Once the Germans saw the hunting ability of this breed the name was easy. In German, “dachs” means badger and “hund” means dog, creating the name Dachshund or Badger Dog. The breed’s shortened legs allowed them to hunt and follow small rodents down into the ground. Although the original German Dachshunds were larger than the dogs we see today, they’re still just as fearless as they were many centuries ago.

While some think Dachshunds are unusual looking, the breed was actually developed over a century to help the dog hunt. Its short legs and paddle-shaped paws give Dachshunds the ability to burrow deep into the ground to catch a variety of rodents.

By the 1800s, Dachshunds were brought to Great Britain and the United States, where they were bred more as pets than as hunters. They also became about 10 pounds lighter. In 1895, the Dachshund Club of America was founded.

During both World Wars, the breed fell out of popularity because they were used in the U.S., England and France to depict Germany in many wartime propaganda pieces. After the wars, U.S. breeders slowly started breeding Dachshunds again, and the dog started to become a favored pet.

Today, Dachshunds are one of the most popular dogs in the country. In fact, in 2018, the breed was number 12 on the AKC’s List of Most Popular Dogs in the U.S. Dachshunds come in two sizes, standard and miniature, and there are three types of coats: smooth, wirehaired, and longhaired. They’re lovable, playful and an ideal pet for many homes, including those with children.

Learn about every breed here